11 months ago
How to Make Learning Fun for Very Young Kids
1 year ago
What could the effects of financially stressed employees be to your small business?
1 year ago
How to Find the Best Wedding Expo Near You
3 years ago
Sports Cars, is Taking Over The Year 2018 by Style and Luxury! The King of All The Automobiles
3 years ago
How to Start A Blog in 2019 : Step by Step Guide for Beginners

With climate change becoming more severe and pollution rising year in, year out, more people begin to realize the importance and benefits of renewable sources of energy. Thanks to the wind, water, and solar power, we can cook, wash the laundry and enjoy TV without burning fossil fuels, but by harnessing the energy from the sun. Furthermore, pollution was the cause of many serious health problems, such as cancer and neurological damage. Therefore, not only could we reduce the greenhouse gas emission, but also prevent various diseases as well. However, turning to solar power will benefit much more than just the environment and health.

Turning to solar power is the best investment you could make. Not only will the renewable source of energy benefit the planet, but your finances as well. You’ll have the opportunity to have a good return on your investment, reduce your expenses significantly, and add value to your home. What’s more, you won’t have to worry about the energy costs, unlike homes on the electricity grid. Their electricity bills depend on the energy prices that tend to fluctuate due to various influences, while homes with solar panels don’t have to worry about those kinds of problems. Furthermore, solar power can reduce annual energy costs or eliminate them completely. People who already use solar power claim they save at least $1000 per year thanks to the solar system. When it comes to your home value, you could improve it by almost $18,000 if you install solar panels. What’s more, according to a study conducted by the National Renewable Energy Laboratory, homes with solar panels sell 20% faster than those without them.

After you install solar panels, they’ll require minimum maintenance, which is just one of their unique features. They only need a bit of cleaning and are resistant to damage. You should also have periodic inspections of the panels, and check them every time after a serious storm, just to make sure they weren’t damaged. Since the sun rises every day, you’re secured with harnessing the energy from the sun, even if it’s cloudy and you can’t really see the sunlight. This means that unlike homes on the electricity grid, you won’t be facing any blackouts or power failures, as the sun is always available to you. Furthermore, solar panels are silent and don’t produce noise like generators, so your home will be a more tranquil place. Additionally, since the panels are installed on the roof, they can provide great protection against sunlight, bad weather, or heat. 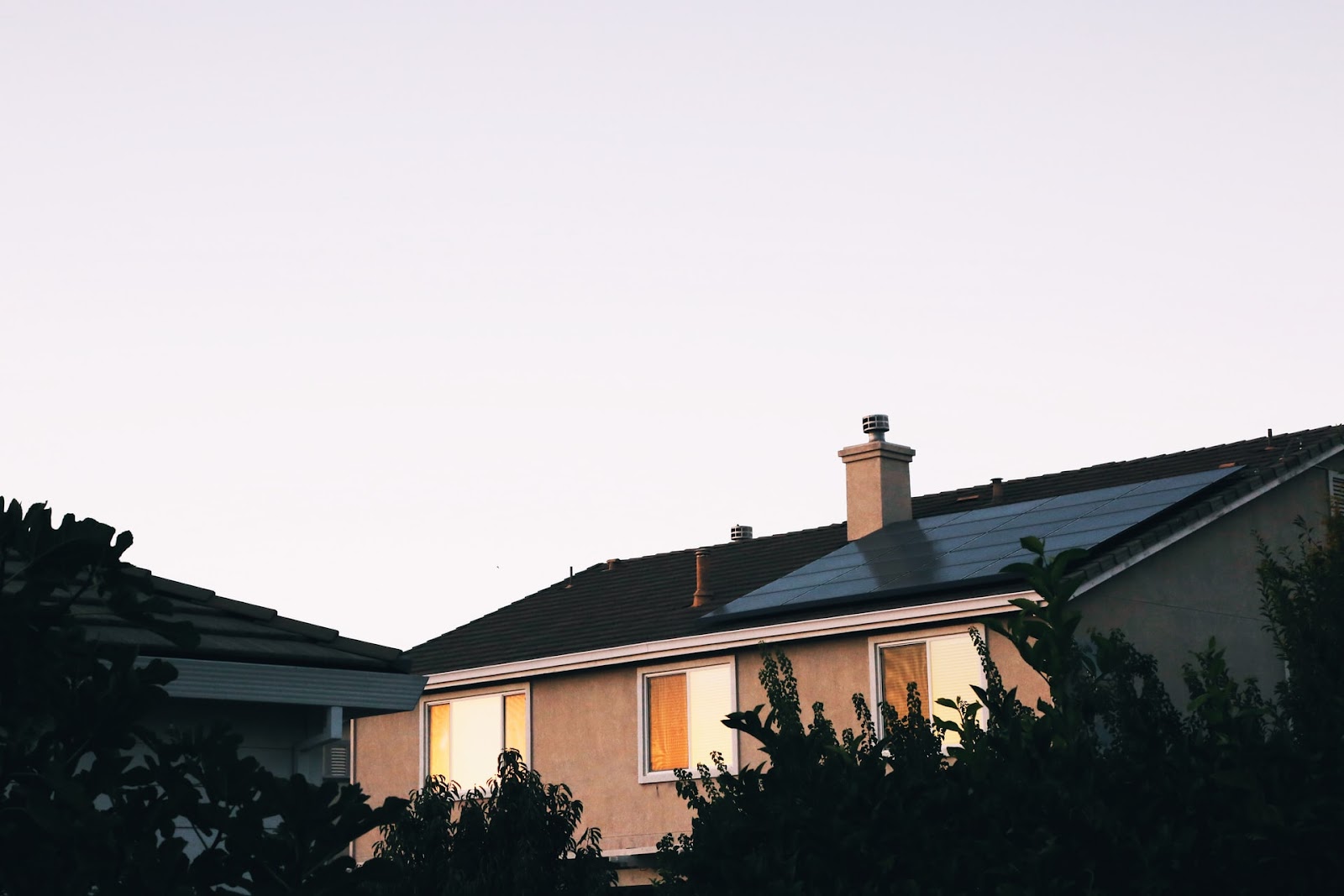 Going solar is also one of the best methods for increasing the energy efficiency of a home. It also makes for a big financial investment, and because of that, it is in every homeowner’s interest to ensure that their solar system is performing at an optimal level. For that to happen, it is important to invest in certain components that will help maximize the energy efficiency of the solar system. Inverters, for instance, are one of those essential elements that ensure the optimal performance of solar systems. The type of inverter you select has to be in line with your solar system’s requirements. For instance, a device such as SMA inverter for solar panels makes for a green, zero-carbon addition to a renewable energy system that can boost energy generation while making sure that your solar system is running efficiently. What’s more, they’re produced by a reputable and experienced manufacturer, which is always a plus.

When you decide to install solar panels, you’re immediately contributing to saving the environment. Renewable sources of energy reduce the household’s production of pollution and protect natural resources. Namely, when the oil runs out, we won’t be able to make new supplies, whereas we can harness the power from the sun forever. Unlike the energy that’s created by oil burning, using solar power doesn’t release CO2, which contaminates the atmosphere. Replacing fossil fuels with renewable energy will also benefit people’s health. The water pollution caused by coal and natural gas plants has been linked to breathing problems, neurological damage, heart attack, and even cancer. Therefore, turning to solar power will provide us with cleaner air, water and soil. 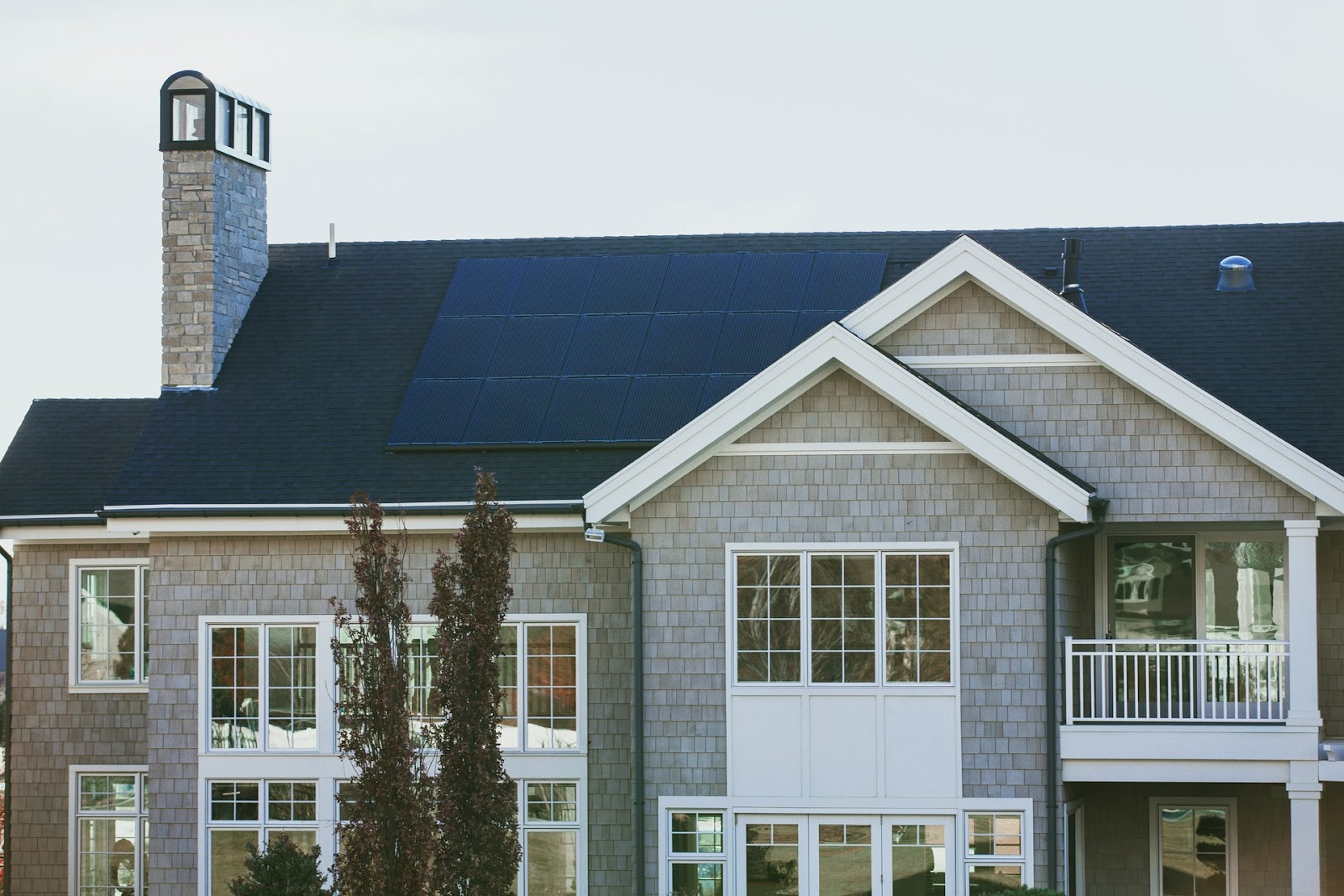 Taking all the previous facts into consideration, it’s safe to say that every homeowner should think about introducing the renewable sources of energy into their home. Not only will you save a significant amount of money on electricity bills each year, but you’ll also help save the planet. Finally, the health benefits are also one of the factors that should also persuade you to install solar panels to your home, and start living in a healthier environment. Why Coworking Spaces are Essential for Medical Clinics