1 year ago
How to Make Learning Fun for Very Young Kids
1 year ago
What could the effects of financially stressed employees be to your small business?
2 years ago
How to Find the Best Wedding Expo Near You
3 years ago
Sports Cars, is Taking Over The Year 2018 by Style and Luxury! The King of All The Automobiles
3 years ago
How to Start A Blog in 2019 : Step by Step Guide for Beginners

Determining whether to move to the suburbs or reside in the city is one of the most important decisions you will make. Moving isn’t something you want to do every other month so you must put plenty of thought into it to identify the location that will best work for you.

Both suburban and city living have advantages and disadvantages. You must weigh them in the context of your current and future circumstances to see which will work in your favor. Here’s a look at what each area has going for it and where it falls short.

Cities have palpable energy that is virtually impossible to come by in suburban areas. They are a great place to meet with people from a diverse range of cultures, nationalities, ages, professions, academic credentials and beliefs.

Cities have a depth that makes it quite difficult to exhaust everything they have to offer. From art exhibitions and museums to concerts and sports events. You could live in a city for decades and despite experiencing a new part of it every weekend, you still fail to see everything it has to offer.

While the cost of everyday expenses in the cities is generally higher than that of the suburbs, cities tend to score much better when it comes to the affordability of transportation. In much of America, it’s difficult to live in the suburbs if you don’t have a car to help you move around and cover the large distances. On the other hand, having a home in the city such as the best ranked Victory Park apartments gives you access to extensive public transportation systems that help you move quickly from one place to another. 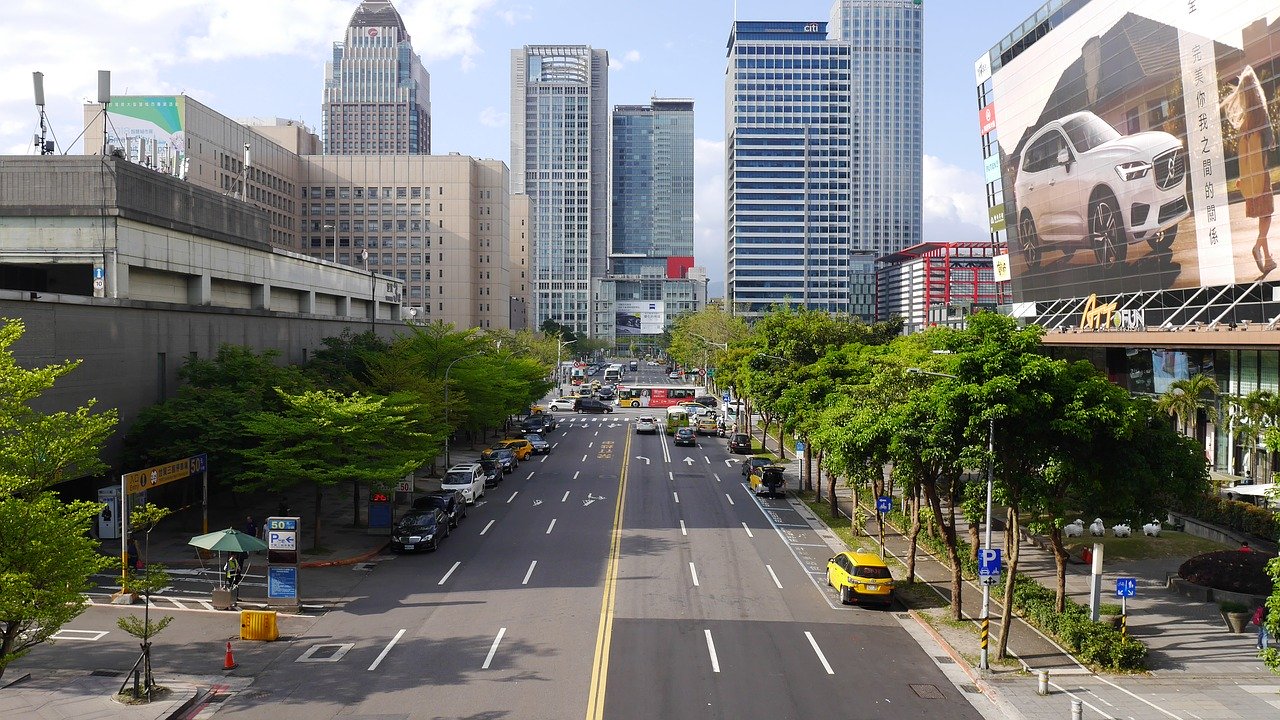 If you have visited or worked in a city (especially a large one) then you are probably all too familiar with the constant chaos city living comes with. Expect to experience stifling traffic, crowded sidewalks and congested neighborhoods all of which inhibit vehicle and pedestrian movement.

The cost of living is high and is often directly proportional to the size of the city i.e. the bigger the city, the more expensive it is. It’s not just property prices and rents but also how much you pay for utilities, parking, business licenses, school fees and laundry. The size of the average home is relatively small because each square foot of space is more expensive than in the suburbs.

The high density of people, vehicles and businesses means the noise levels are high even before you factor unusually noisy infrastructure and installations such as nearby airports and train tracks/stations. Cities tend to be less secure and are a magnet for thieves and persons with ill intent.

Suburbs are a clear winner for people looking to move into a spacious home and having a bigger yard without breaking the bank. It’s also a good place for anyone attracted to a quiet serene environment and a slow pace of life. You’ll certainly not run into the large crowds you see in the city.

While suburbs have a much smaller count of stores to choose from, they are loaded with garage sales, flea markets and resale stores where you can find what you need at a fraction of the price you’d otherwise buy it when new. 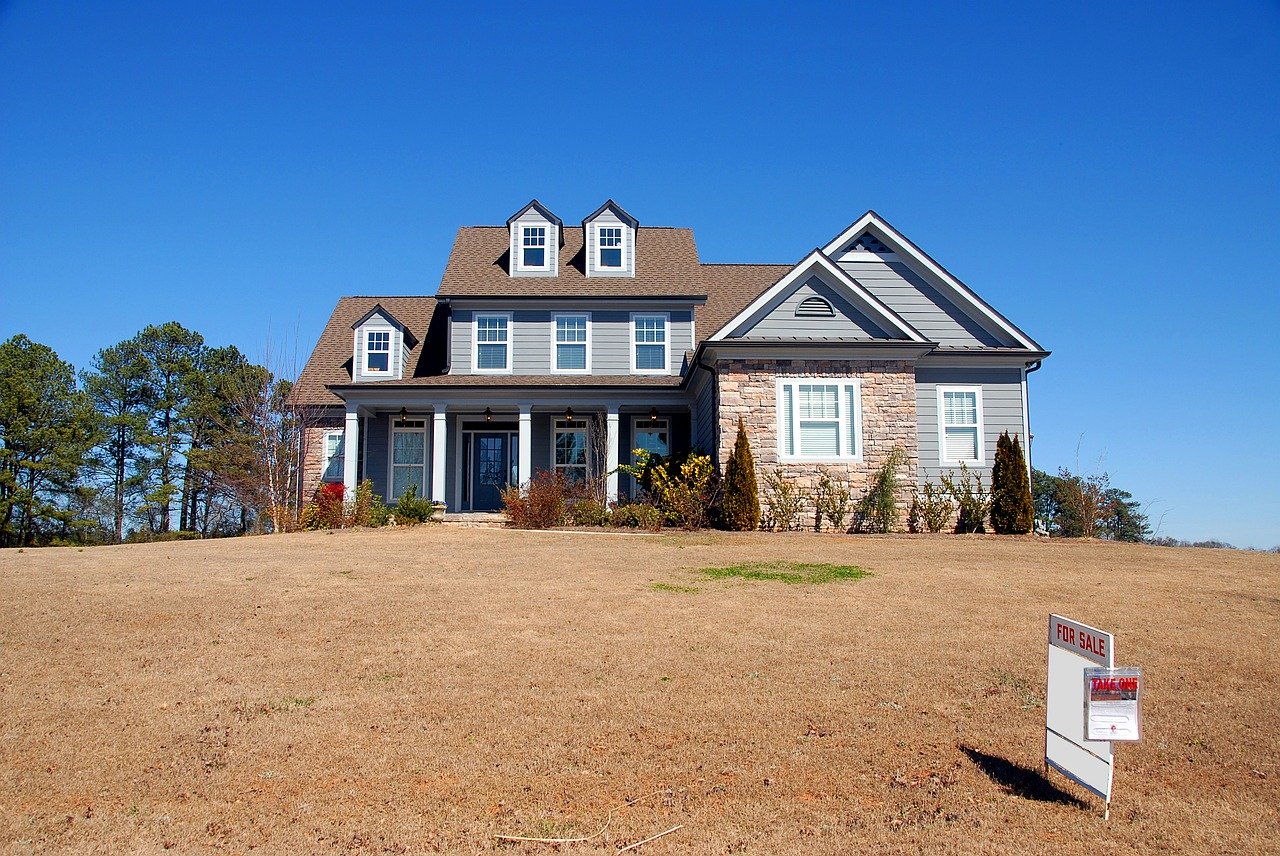 You need a car to move anywhere when you are in the suburbs. Public transportation is non-existent. Using a car comes with a plethora of expenses including gas, insurance, maintenance and parking. There’s also the disruption to lifestyle in the form of long commutes to and from work and having to wake up early to beat the traffic.

Part of the reason for the long commute is that jobs are hard to come by in the suburbs. You don’t have the breadth of employers to choose from that you would otherwise have when in the city.

If you are someone who loves the fast-paced life, suburbia can be frustratingly bland and boring. There’s a dearth of nightlife and entertainment options and even the ones that are there will require you to drive quite some distance to get to.

Moving from an apartment in the city to a home in the suburbs can bring an overwhelming sense of emptiness. The large space of the home also comes with unintended consequences such as the push to ‘fill-up’ the home with furniture and more stuff which will cost you.

The choice of living in the city versus living in the suburbs will largely depend on what point you are in life. Keep an open mind and choose the area you will be happy to live in for years if need be.